10 Fascinating Facts That Will Help You Settle Into Atlanta 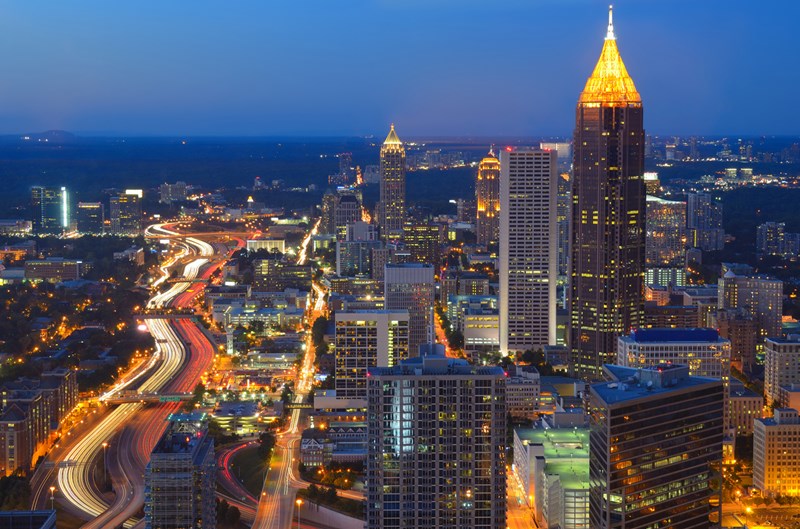 Daniel Moving Systems is an Atlanta moving company through and through.

We love Atlanta because we know Atlanta. We grew up here. We went to school here. We served thousands of commercial and residential clients here. We’ve been making a difference in our community since 1973 – and now that we’re an established transportation staple, we want to give back some of our knowledge...

Moving is never simple. In fact, it’s one of the most difficult things you may ever do. Therefore, we’d like to throw some facts your way – you know, to help acquaint you with the city, its history and its people.

Hopefully, if you just moved to Atlanta, you’ll feel a little bit more at home after learning that:

1.  The city, strangely enough, was originally named Marthasville, after the then Governor’s daughter.

2.  J. Edgar Thompson, a railroad engineer, gave the city its current name, which is likely a shortened version of “Atlantica-Pacifica.”

3.  General Sherman burnt Atlanta to the ground as an act of war in the 1860s. Only 400 buildings survived the fire. Hence, the Phoenix became the city’s official symbol.

4.  Hartsfield-Jackson Atlanta International Airport is the busiest in the world. Its terminal spans nearly 50 football fields.

6.  Atlanta is home to one of the largest Hindu temples outside of India.

7.  In 1996, Atlanta beat Athens, Toronto, Belgrade, Melbourne and Manchester to host the Olympics.

8.  Author Margaret Mitchell, an Atlanta resident, wrote Gone with the Wind because she was bored sitting at home with an ankle injury.

9.  One of the largest blocks of granite in the world is Stone Mountain, which sits just outside of Atlanta.

10.  Terry Hitchcock bolted from Minneapolis to Atlanta, covering over 2100 miles, in just 75 days!

And there you have it: 10 fascinating facts that (hopefully), if you’re moving to Atlanta, brought you closer to our great city. And if you need help with your move, don’t forget to call the pros at Daniel Moving Systems – we’ll give you a free consultation and no-obligation quote.

No one has commented yet. Be the first to post one!
Connect